| there is something we can do |

How can I help you?

Cynthia helps people with their English. People say they enjoy working with her. She knows this because she asks them, and they say so.

Cynthia is an American originally from the New England state of New Hampshire. She has lived in Sweden since 2000 and has worked full-time as a professional general and business English trainer and consultant for a number of language companies in the Stockholm area.

She earned her Bachelor's of Science in Communication Disorders from Boston University and Master's of Arts in Audiology/Hearing Sciences from Northwestern University in the Chicago area. She worked in the medical field in the US for five years before moving to Stockholm. She is certified in Teaching English as a Foreign Language (CTEFL) and Teaching Business English (CTBE). She also speaks French fluently because of being brought up in a bilingual household (her mother is from Quebec, Canada) and is proficient in Swedish. She started Cyntactic in 2004.

* according to Cynthia's dad **

*** Cynthia's dad is now deceased, so this claim cannot be independently verified 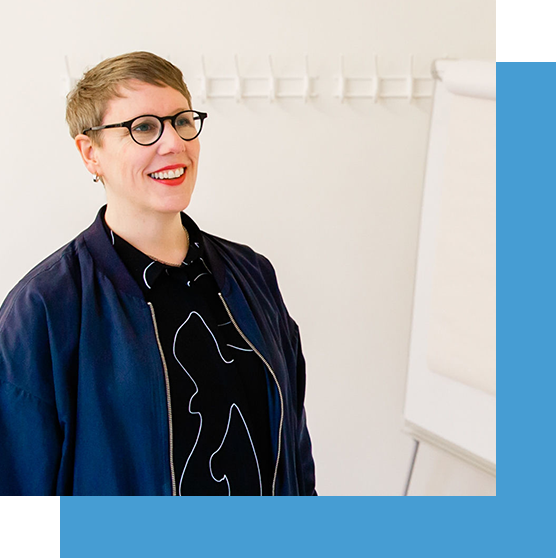 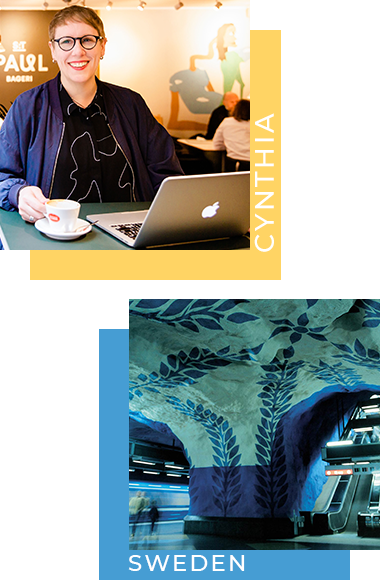 I found Cynthia very professional and skilled but also a very fun person to work with. I've really used what I learned in my daily contacts with my non-Swedish speaking colleagues within the bank.

Cynthia is a very skilled teacher who can easily explain grammar and give good examples to illustrate her point. She created an easy and relaxed atmosphere and made everybody have a great time while learning. I always looked forward to Cynthia's classes since not only did I learn a lot, but we also had so much fun.

Cynthia has worked with clients from:

Cynthia has had contracted employment with: 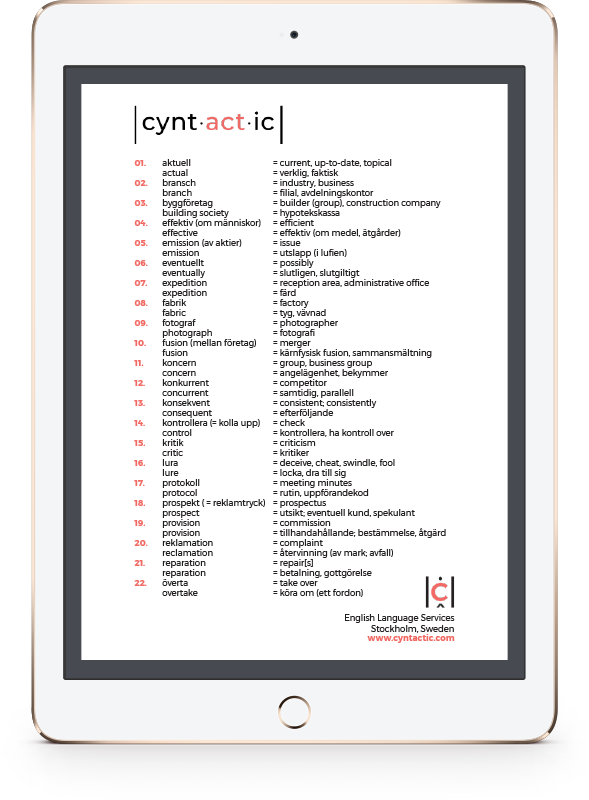